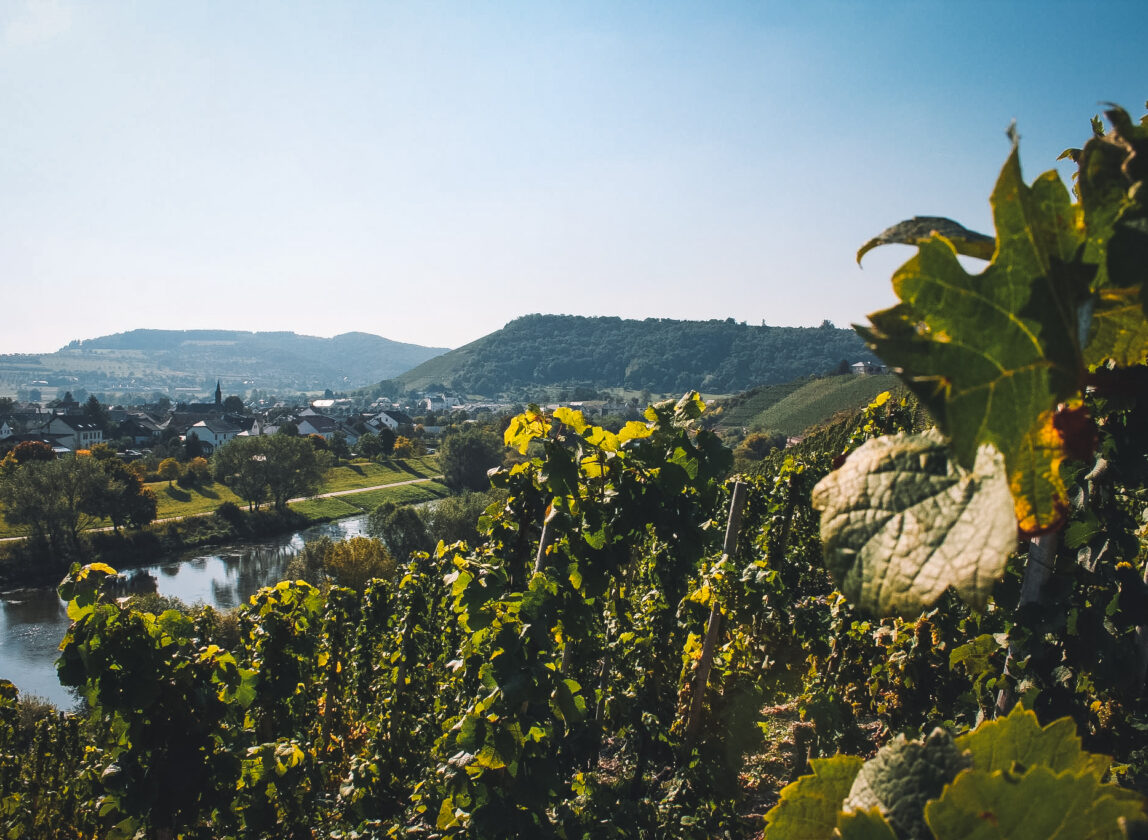 A Brief History of Sekt

Why do so many Champagne houses have German names?

Did the Champenois get all their technological know-how from Germany? Was this Vorsprung durch Technik 19th century style?  Certainly Germans played a vital part in the early days of Champagne production.  The boom in the early 1800s attracted talent and investment, and some of the most successful houses were founded by Germans, so familiar with cool climate grape-growing. Political upheavals – the odd war and revolution – meant that many returned to their homeland and founded sparkling wine houses there.

There began a long tradition of making sparkling wine – Sekt – in Germany. Initially quality and demand almost matched that of Champagne. A series of poor political decisions downgraded its appeal – starting World War I for example, whose peace treaty led to the loss of vineyards used for base wine. Quality was further undermined by limiting production to a small monopoly of Sektkellereien, who were more interested in quantity and catering to the mass market; they moved to the cheaper tank method as soon as they could.

Clumsy taxation on Sekt, starting in Kaiser Bill’s time with the Flottensteuer, used to build dreadnoughts to fight the English, and ending on a regime with a sliding scale so that expensive bottles were most penalised, also did not help. By the early seventies the art of bottle fermenting Sekt was almost redundant, and the market was dominated by an ocean of cheap, off-dry sparklers with little appeal to more serious drinkers.

In 1971 the monopoly was abolished, and everyone could have a go at making fizz: a revival inevitably followed, and now there are some seriously good wines to be had, which do well in competitive international tastings.

As ever, prices have not largely caught up with quality, so once again you are getting a big bang.

You can go one of two ways when making fizz in Germany: use Riesling, or the usual international mix of varieties, mainly Pinot Noir and Chardonnay. In the hands of the right winemaker, each has its appeal.

Not sure where to start with sekt? We’ve put together our top picks here. 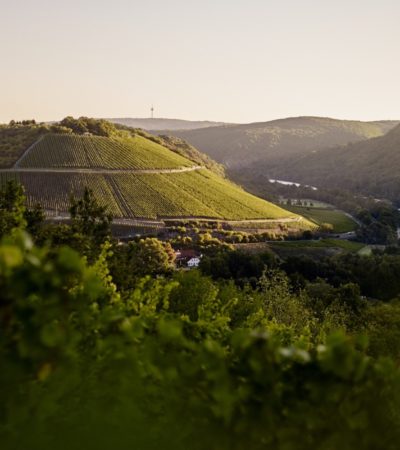