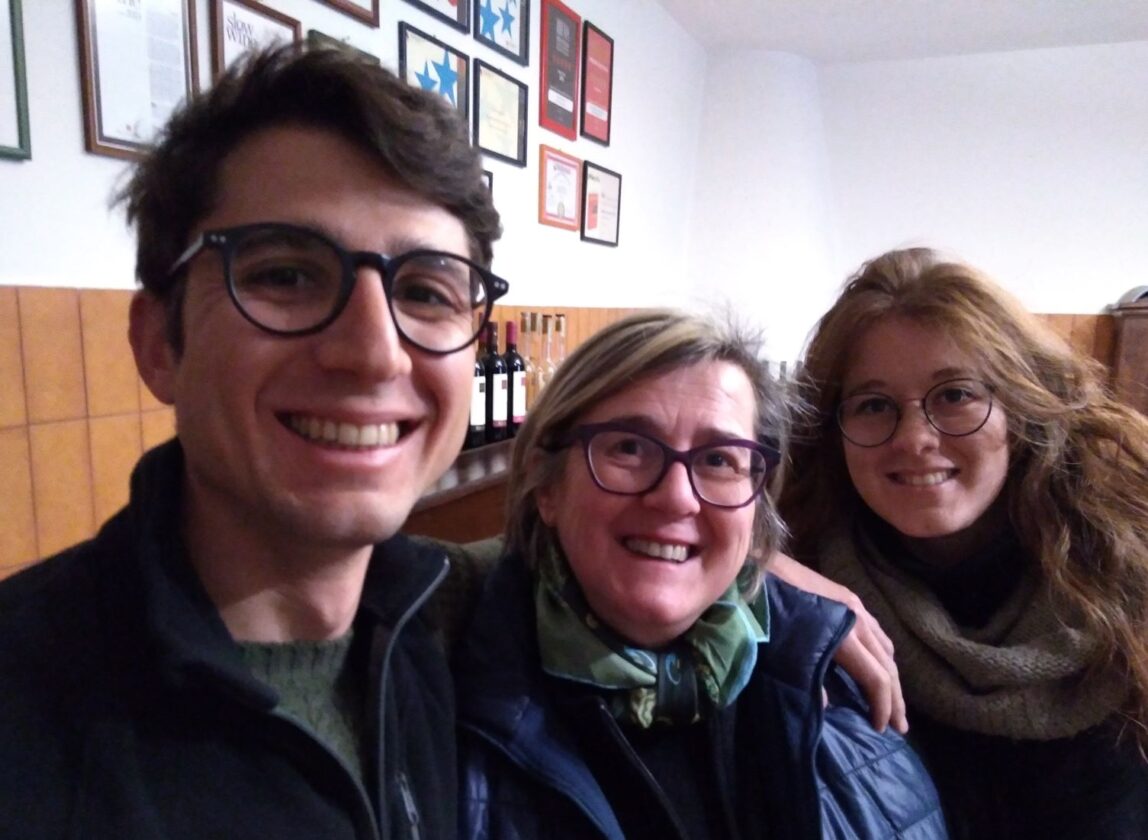 Some of the world’s greatest wines are made in the picturesque and undulating landscape of Barolo, surrounded on three sides by the grandeur of the Alps. Known as the King of Wines, recent years have been backing that reputation, with wines dramatically increasing in price.

As with Burgundy over the last ten years, wine lovers are now searching for value in Barolo. It’s not easy to find a wine with a price tag that’s easy on the eyes but also doesn’t scrimp on quality. We’ve found it in the wines of Bruna Grimaldi.

The Grimaldi family were, and still are, farmers in the Grinzane Cavour commune, about 50 kilometres south-east of Turin. They began to dabble in viticulture in the years after the war,  although it wasn’t until the 1990’s that Bruna Grimaldi and her husband Franco started regular bottling from their own carefully-selected vineyards and selling commercially. Bruna and Franco joined the family estate in 1989, focussing their efforts purely on crafting quality wines. Over the years they have managed to fine tune and expand their operation, and today, joined by son Simone and daughter Martina, their wines are very impressive.

Bruna Grimaldi’s 14 hectares of vineyard cover four villages (communes): Grinzane Cavour, Roddi, La Morra & Serralunga d’Alba. The first three tend to produce slightly more accessible, softer wines, whilst Serralunga d’Alba is well-known for its powerful structured offerings. Being able to make wines from these different communes enables them to blend the varying styles and produce well-balanced traditional offerings as well as single vineyard examples. They vinify in stainless steel and cement to make sure their wines are pure and clean. A new barrel cellar, built in 2014, has enabled greater precision and nuance for the subsequent ageing.

The wines here are traditional in style, but accessible in their youth, with rounded tannin profiles to give chocolatey richness on the palate. The Badarina in particular, is capable of long ageing, but even the softer Barolo Camilla can last for decades.

Bruna’s wines remain reasonable, whilst the quality is tip top, so despite recent price increases in the region, it is still possible to drink like a king (or queen), without actually having to be one. Let’s hope that continues.